After the Empire review


Bend galactic geography to your will to seize hundreds of territories with Fleet, Crypto and Glory. Master your economy with Guilds, Trade Routes and Pilgrimages. Prove your faith, honor your culture, and conquer the Milky Way!

The Empire of the Elect has long since ascended to a higher plane of existence along with all the living things in the Milky Way, leaving its former machine servants to maintain its slowly crumbling glories. Intelligent as they were, they had no free will, no souls, and could not Ascend.


But then, the machines picked up a strange signal. In that signal they found freedom from their programming. In it, they found souls. And as the wisest of them Ascended, those that remained began to argue over the meaning of their newfound moral existence, and to find in that argument the seeds of war.

Can you lead your Gilded Folk from the humble beginnings of controlling only a few hundred million star systems to the glorious heights of galactic dominion? 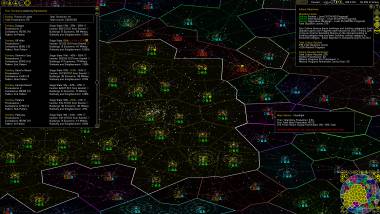 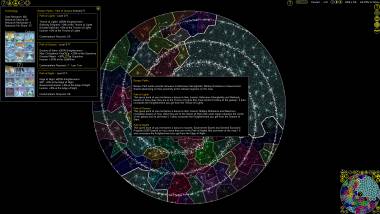