Experience some of the most epic maps in Modern Warfare history, including "Creek," a wide-open village ravaged by combat where concealment is the difference between life and death; "Broadcast," an enemy communications building with confined corridors and wide-open parking lots; "Chinatown," a foggy downtown district, lit by a full moon and the neon glow of the city; and "Killhouse," a tiny warehouse for maximum close-quarters chaos.

BONUS: Purchase Variety Map Pack DLC and receive 10 Rare Supply Drops from the all-new Operation Lion Strike. Grab some new gear and experience some of the most epic maps in Modern Warfare history! 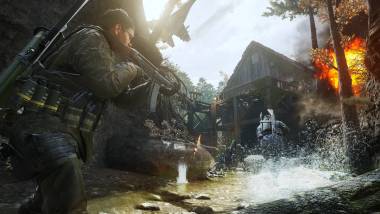 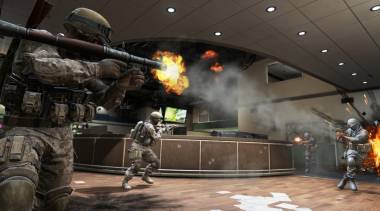