Total War: THRONES OF BRITANNIA - Rise and Fall of the Anglo-Saxons review

The Rise and Fall of the Anglo Saxons: A short history

From Alfred the Great’s victory over the Viking invaders at the battle of Edington to King Harold’s demise at the Battle of Hastings, this short documentary charts the rise and fall of the Anglo Saxons, depicted using footage from A Total War Saga: THRONES OF BRITANNIA.

Hear Dr Neil McGuigan of the university of St. Andrews, who supported the game’s development with his expansive knowledge of the period, and Jack Lusted, THRONES OF BRITANNIA’s game director, discuss this cultural turning point that changed the face of Britain forever. 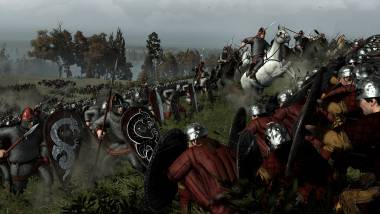 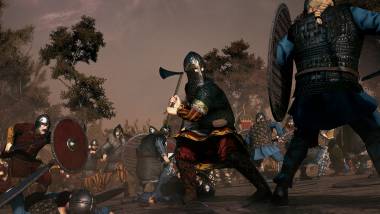