Undholm is a dwarfish colony sim inspired by games like Rimworld, Banished, and Dwarf Fortress, with an emphasis on playing how you want to play. There are many paths to building a successful colony. Build a walled-off mining base and dig underground; construct a military camp and raid other colonies for supplies; recruit lots of cooks and trade cakes to survive. While this project is still in (very) early access, I'd like to add as many ways to succeed as possible. The ultimate goal is a game where players feel free to experiment with different strategies and adjust their bases to fit the ever-changing world around them. 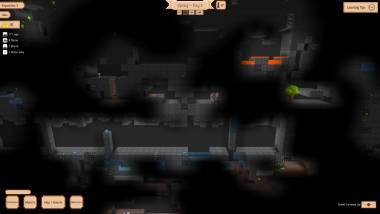 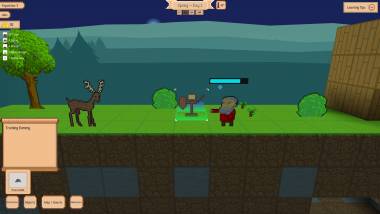